Rowster Hopes to Appeal to Masses with ‘Regular Coffee’ Brand 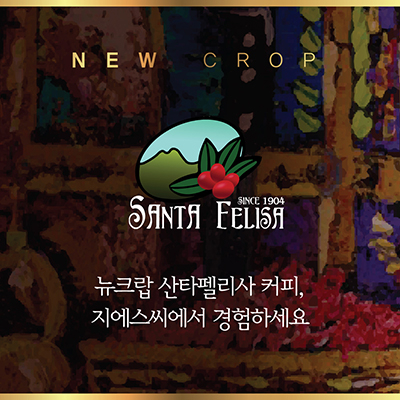 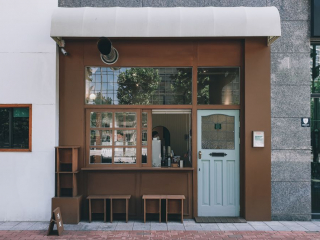 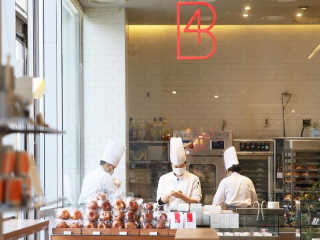 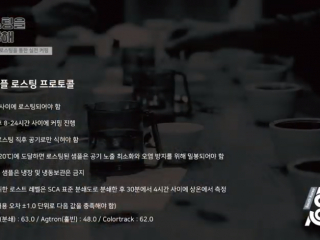 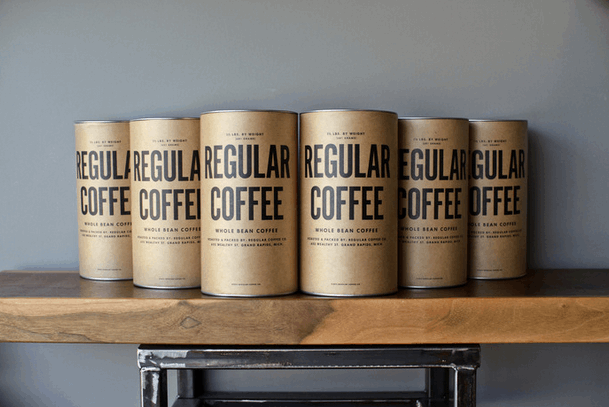 A Grand Rapids, Mich.-based high-end coffee roastery and retailer, Rowster Coffee, has turned toKickstarter to help expand its operations and introduce a new brand that it hopes will appeal to the masses.

Describing Rowster as ”an extreme quality focused tasting bar, wholesale, retail and cafe micro-roaster,” Stephen Curtis has already surpassed his $10,000 goal to create Regular Coffee, a new brand that he hopes will help bring high-end coffee to the masses in accessible 1.5-pound cylindrical tube packages via a subscription service.

“Utilizing Rowster’s infrastructure after hours to roast, package and ship Regular Coffee, makes getting this off the ground super simple,” Curtis says in his Kickstarter plea. “But we still need funding.”

In a recent interview with The Rapidian, Curtis suggests other originally micro-scale roasters in cities such as Portland and Seattle have been able to popularize their products in similar ways.

“We started questioning why places like Portland and Seattle are alone being considered ‘hubs’ of the specialty coffee industry,” he told Rapidian. “If an obscure company in Portland can roast 1 million pounds of coffee per month, then that challenges us to figure out what would stop Grand Rapids from becoming a hub for great coffee here in the midwest.” 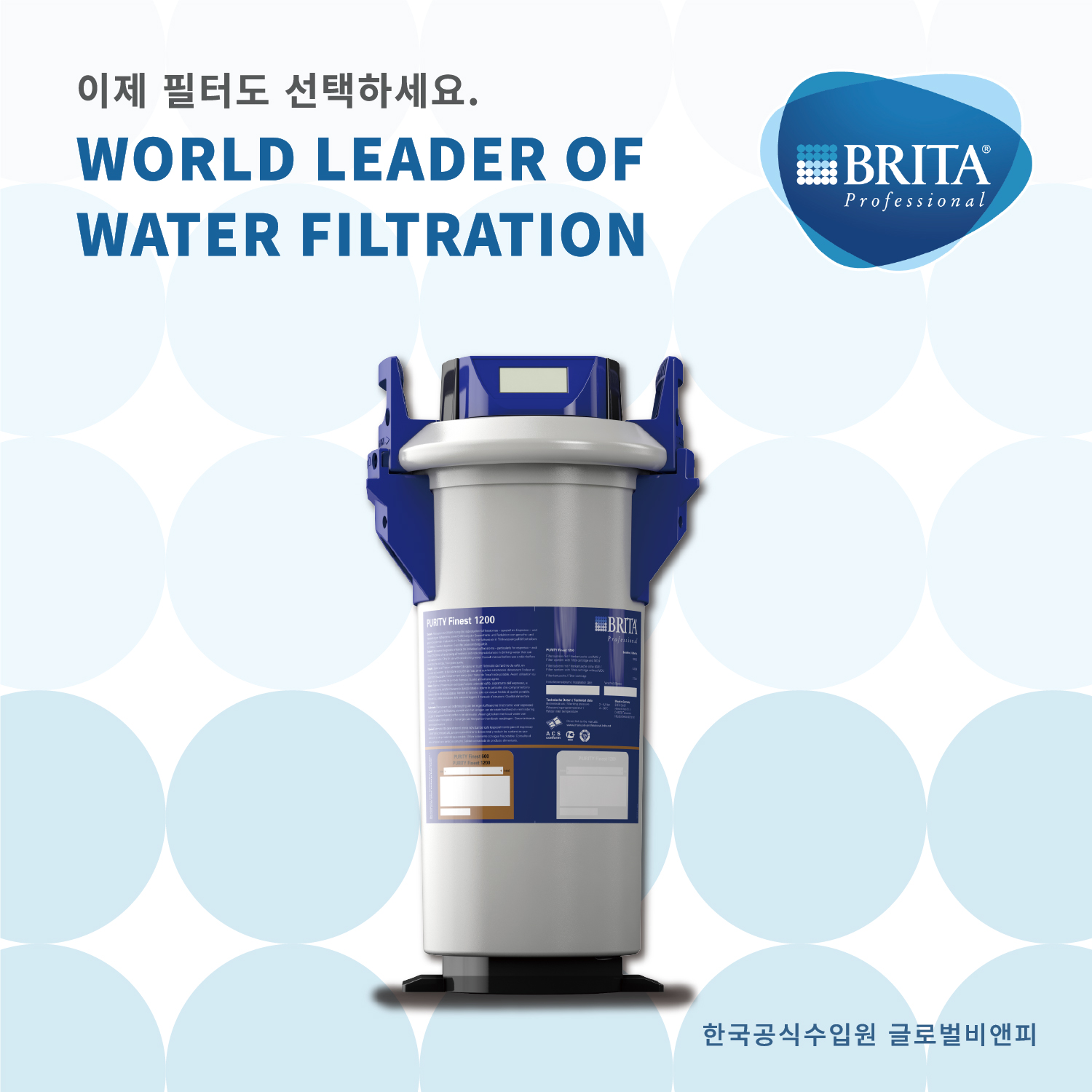 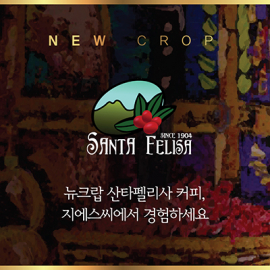